In San Antonio Texas, on Tuesday August 2nd, as the only Canadian basketball referee in the NCAA, Mr. Foxcroft was awarded the Golden Whistle Award by the US-based National Association of Sports Officials (NASO). “A primary determinant in awarding anyone NASO’s Gold Whistle Award is this: The recipient has to have a long and meaningful history of ‘shining a positive light’ on officiating. Further, any recipient must be someone who is held with some reverence within the officiating community of which he is a part. Ron Foxcroft was an easy choice, frankly.” says Barry Mano, NASO President. 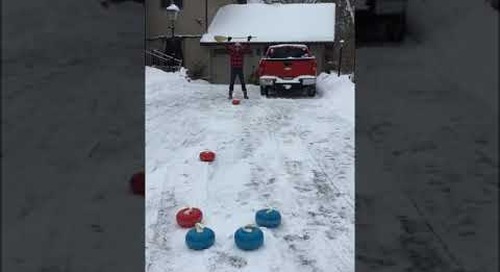 Free-Form Olympics at the Old Waterdown Curling Club 🤣 ...When you're crazy about Curling this MUCH.... Ou... 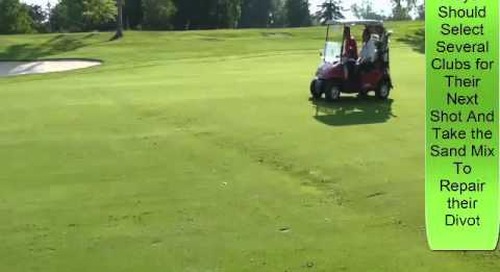 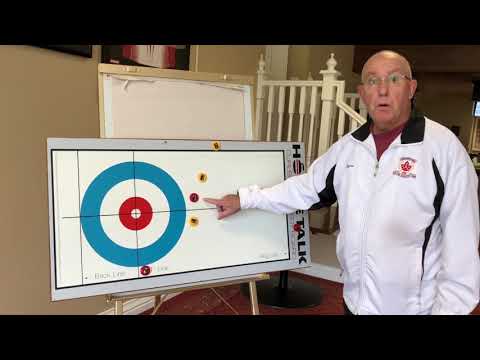 Learn about the 5 Rock Rule with on-ice instruction. 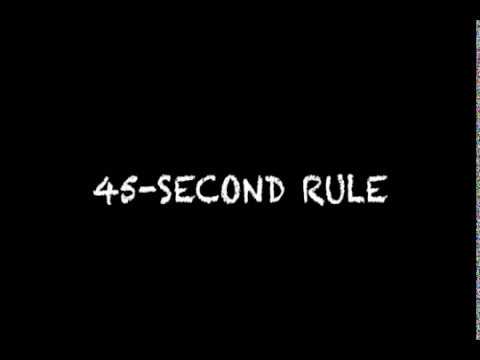 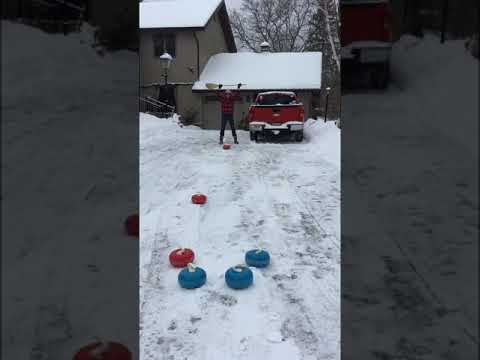 Free-Form Olympics at the Old Waterdown Curling Club 🤣 ...When you're crazy about Curling this MUCH.... Our Head Ice Tech is passionate about curling....Craig Bancroft...Driveway Olympian #Curling#Ro 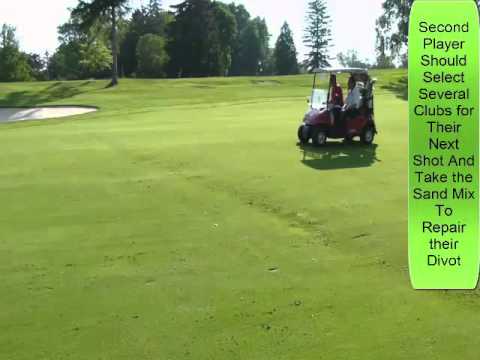 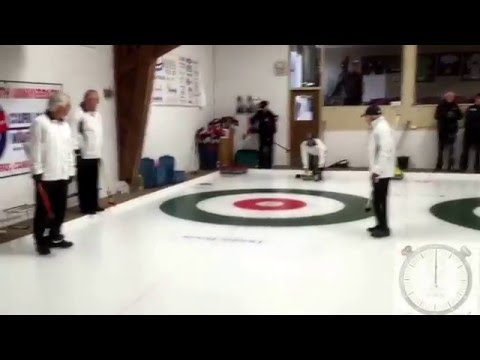 Learn how to improve the pace of play, curling etiquette and keep game times within acceptable standards. 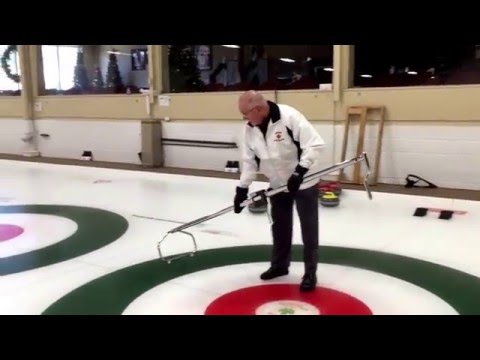 Learn how to properly use a Curling Measuring Device.

Learn skills, strategies and techniques to improve your curling game. 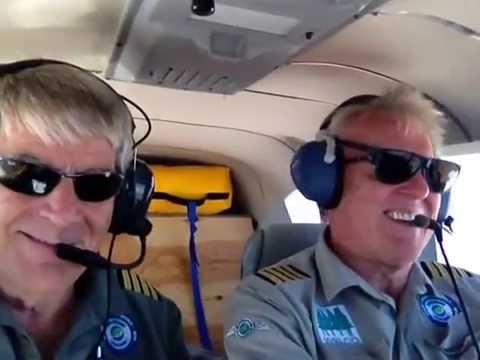 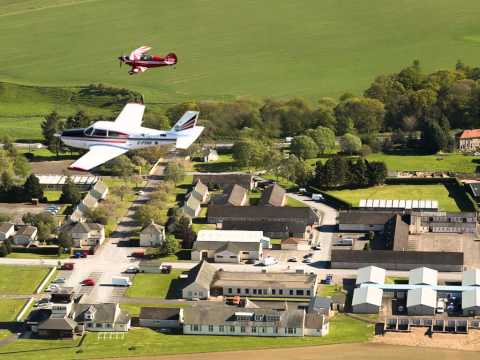 This video explains how to mark your golf ball if it is interfering with another players line of play when not on the green. 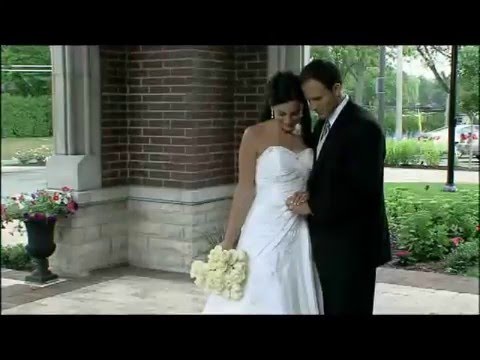 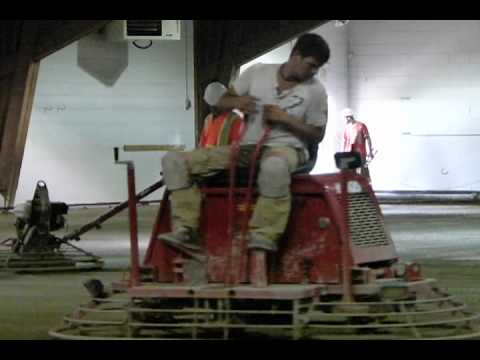 Make new friends and meet your neighbours by joining in Curling at the Burlington Golf and Country Club. Curling is one of the most social and fastest growing winter sports in the world. Our Curli 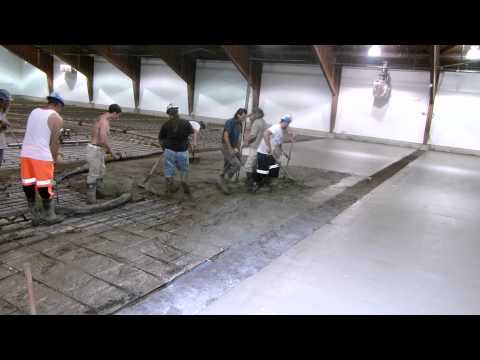 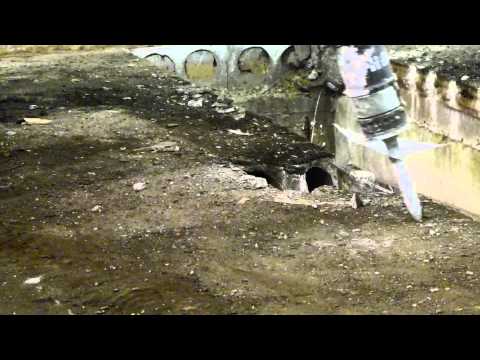 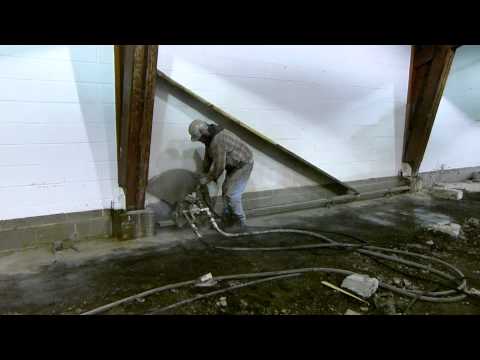 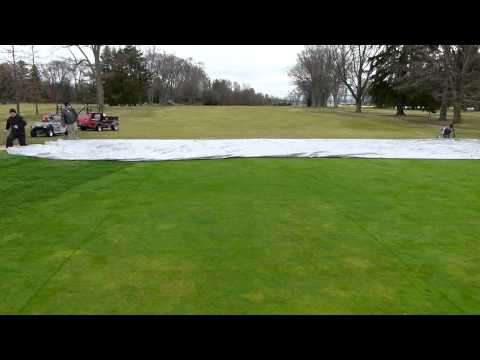 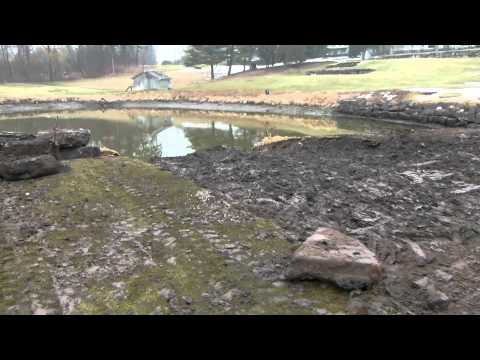